You may be forgiven for thinking what's the link between those two as there isn't (to the best of my understanding) any record of the great Naturalist Alfred Russell Wallace going to the frozen north, in fact he's more famous for his trips to the Amazon and the Malay Archipelago

Julian Carter of the National Museum of Wales led off with his personal account of how he had learned about Wallace during the design and build of an Exhibition that was on at the museum and is now. From the description of that exhibition


On his death 100 years ago, Alfred Russel Wallace was widely praised as the 'last of the great Victorians'. But who was he?

Wallace was many things - an intrepid explorer, a brilliant naturalist, a social activist, a political commentator – overall a remarkable intellectual. In his time, he collected over 125,000 animal specimens, published more than 800 articles and wrote 22 books.

Wallace is most famously associated with co-discovering the process of evolution by natural selection alongside Charles Darwin. Yet we have all heard of Darwin, whilst Wallace has become more of a forgotten figure.

It seems to me that Wallace had a fascinating (if at times stressful) life and contributed to many things such as mapping and surveying the world in addition to his seminal work on evolution.

Joan Andrews one of our past presidents then talked to us about a trip to Svalbard that she and another of our past presidents Tricia Woods took in 2014 and showed a range of photographs of the various wildlife that she had encountered. I was impressed by how close they had been able to get to some Polar Bears, Walrus and many of the birds, and wish I'd been there with my camera

That was the last of our indoor meetings for the season so we will be focused on going out and seeing some wildlife across the summer whilst our 2015/16 programme  is developed - look out for it towards late summer, but please come back here and also take a look at, and join in the other information sources we have on-line and try and join us at one of our outdoor events

Dr Neil Price, an entomologist working for David Clements Ecology Ltd, talked to the Cardiff Naturalists’ Society on Tuesday 17 March 2015 about the Hemiptera. This order of insects is also known as the true bugs.  They are characterised by distinctive and elongated mouthparts, designed for piercing and sucking. They mainly feed on plants, but many species are predatory.

We were introduced to a number of bug families within the sub-order Heteroptera. There were some familiar shield bugs, an ant-mimicking mirid bug, seed bugs, and bed bugs. Bugs can have distinct smells and can often be noisy (stridulation). Neil recommended an online identification guide for the identification of British Hemiptera: http://www.britishbugs.org.uk/

There are a variety of ways to survey for Hemiptera: sweep nets, pooters, beating vegetation over trays, light traps, and large expensive-looking vacuum-cleaner devices. Neil has recently been involved in sampling Hemiptera on brownfield sites (land altered by human activity, especially post-industrial areas). These areas are increasingly being recognised as important for wildlife, and may be home to around 12-15% of Britain’s rare insects.  Brownfield sites have micro-habitats favourable to many insects, including bare loose substrates, short vegetation and scrubland.

Survey work on four brownfields sites within Buglife’s West Glamorgan Stepping Stones project revealed a diverse range of Hemiptera.  Neil talked about the species encountered on four of the five West Glamorgan brownfield sites: Pluck Lake in Swansea (25 species), and Bryn Tip (19), Cymmer Coal Tip (21), and a site within Tata Steelworks (14), in Neath Port Talbot (NPT). The project is monitoring invertebrates, reptiles and plants and aims to restore and manage a total of 48 hectares of brownfield habitat.

Finally, Neil told us to be on the look-out for the Western conifer seed bug (Leptoglossus occidentalis), a large invasive squashbug species from North America that feeds on pines. It was introduced into Europe in 1999, and is spreading along the south Wales coastline.

Posted by Stephen Nottingham at 7:02 PM No comments:

An invite from our friends from the North... 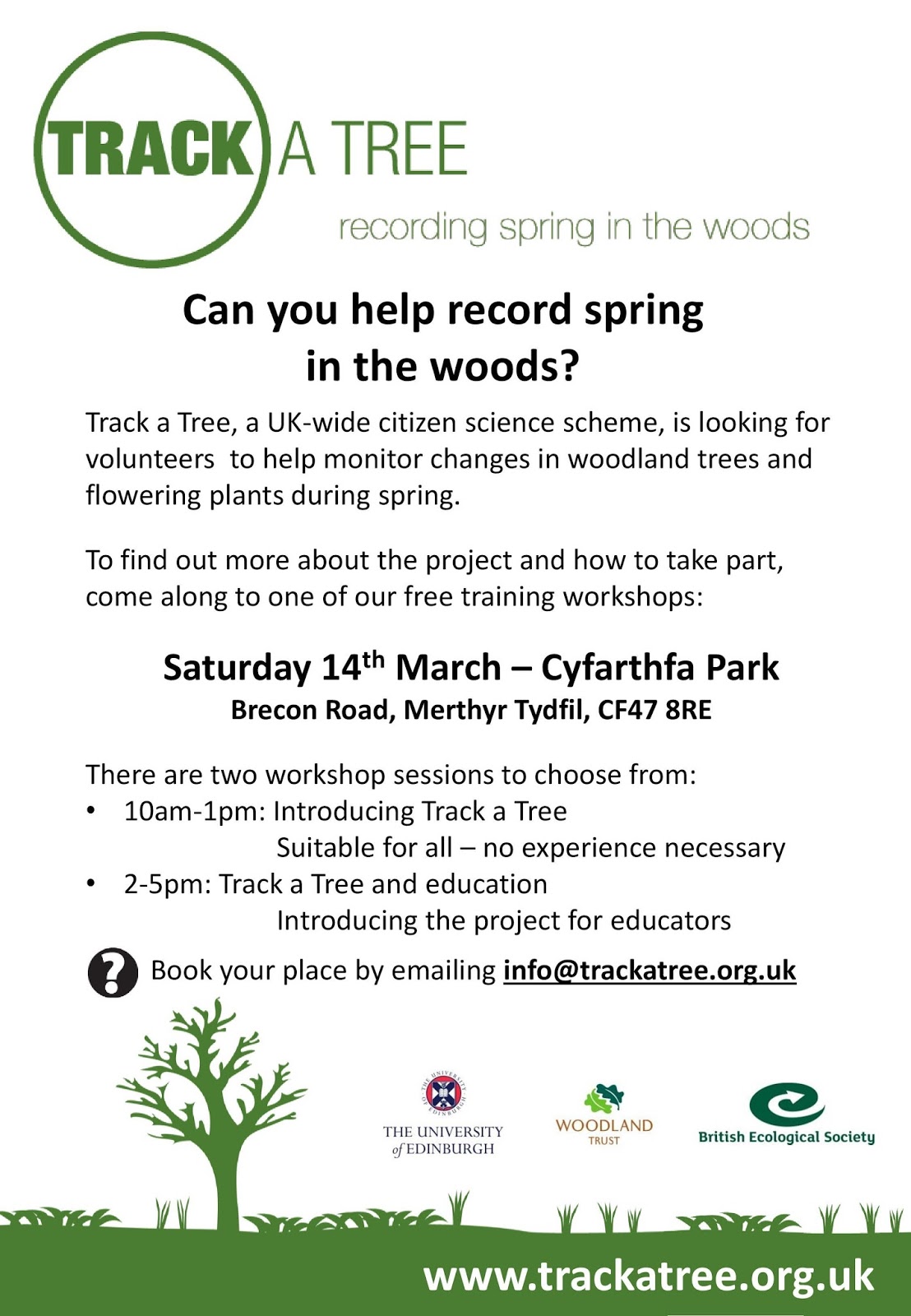 Posted by Shenstone at 6:06 PM No comments: