Footprints in the sands of Time

Just published ... A new book about one of our most famous members

Colonel Harry Morrey Salmon is fondly remembered as one of our most illustrious former members, however many of us are now too young or recent a member to know him (including me which is a situation I regret because he seems to have been a truly inspirational figure)

As the book flyer says, he was Hailed as "Welsh Ornithologist of the century" and "Father of British Bird Photography". He was awarded the Gold Medal of the Royal Society for the Protection of Birds in 1971 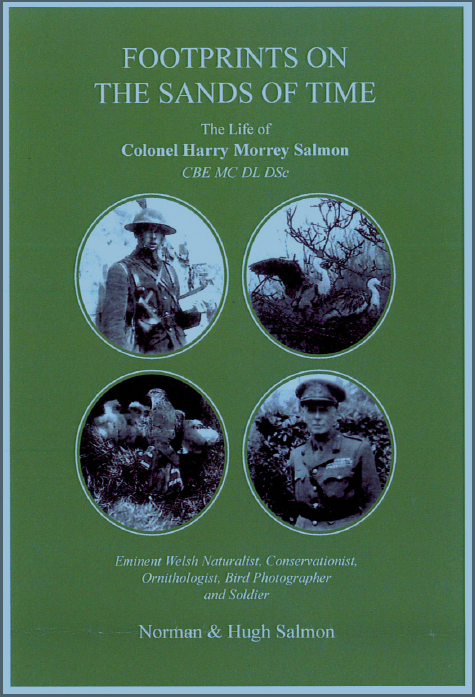 Regards
Andy
Posted by Shenstone at 12:26 PM No comments: 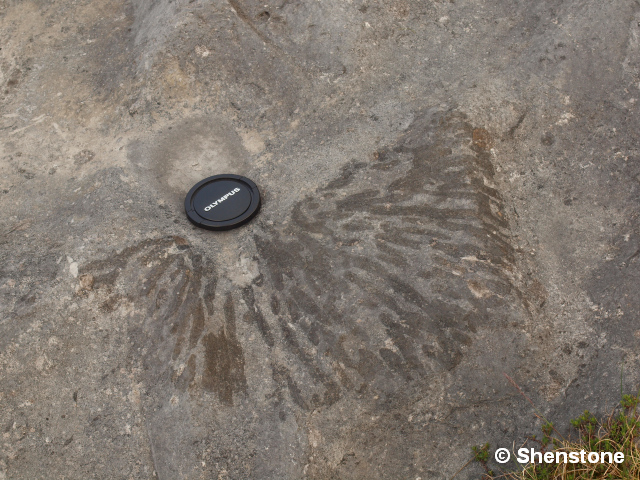 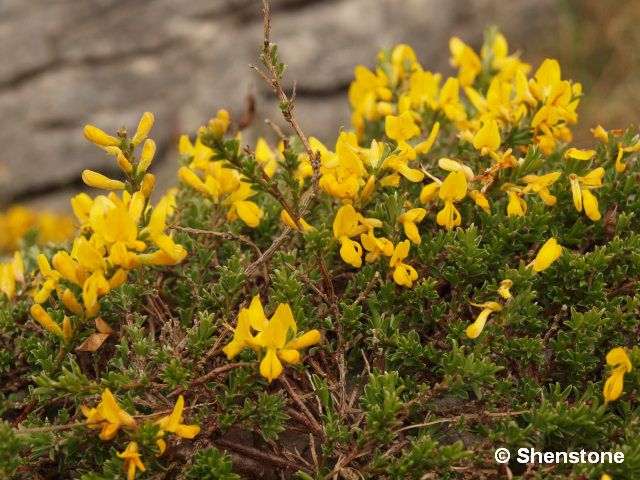 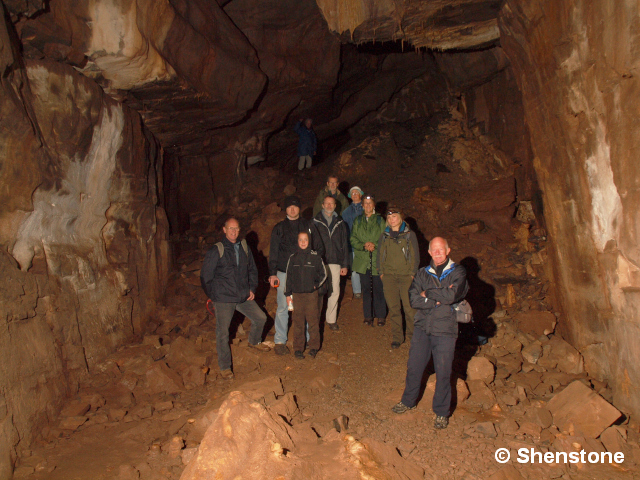 As we were not fully equipped we were only able to shelter just inside the entrance and admire the scale of the passages﻿
After this we descended to the old Silica brick works via the tram road and admired what man can achieve and how much of the landscape is not natural. Since returning home I have purchased the excellent Penwyllt book by Peter Burgess  which means I know a lot more about the site now and I should clearly have read it before I started
Oh well.. maybe next time
Regards
Andy
Posted by Shenstone at 9:58 PM No comments:

In terms of Wildlife photographers there are many excellent practitioners out there.  I have recently been entertained by 2 excellent photographers on the Olympus UK e-Group forum who have posted fascinating pictures of bird feeding behaviour

with many thanks to Peter and Peter I would like to ask if there is anyone who can comment on how usual or otherwise the following feeding behaviours are.

The selection in question was entitled  Duck! There's a flying crab!  and can be seen in the e-group in detail where Peter explains how the Mallard picked the crab up and refused to give it away despite being mobbed by the Black Headed Gull.

As Peter says "The normal food of a Mallard is small aquatic invertebrates, seeds, roots, shoots and grain. A crab hardly falls into any of these categories.Comments welcome as always" 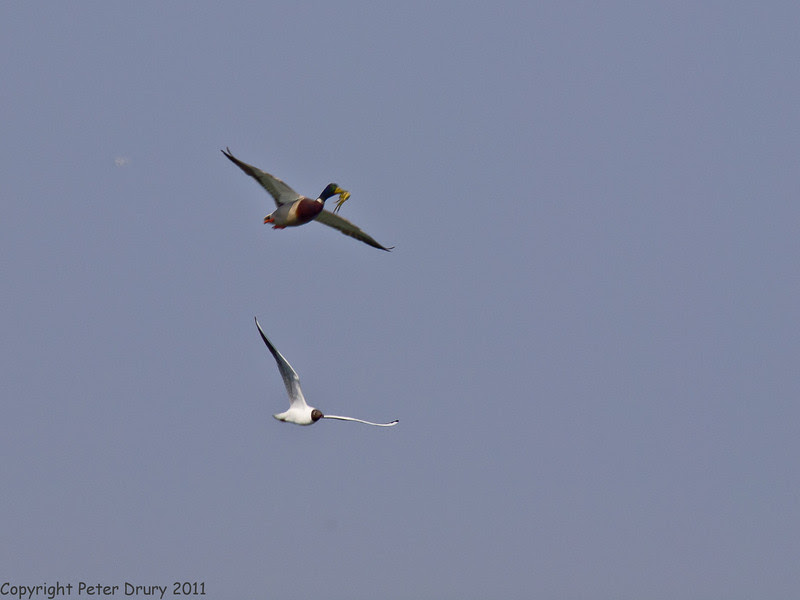 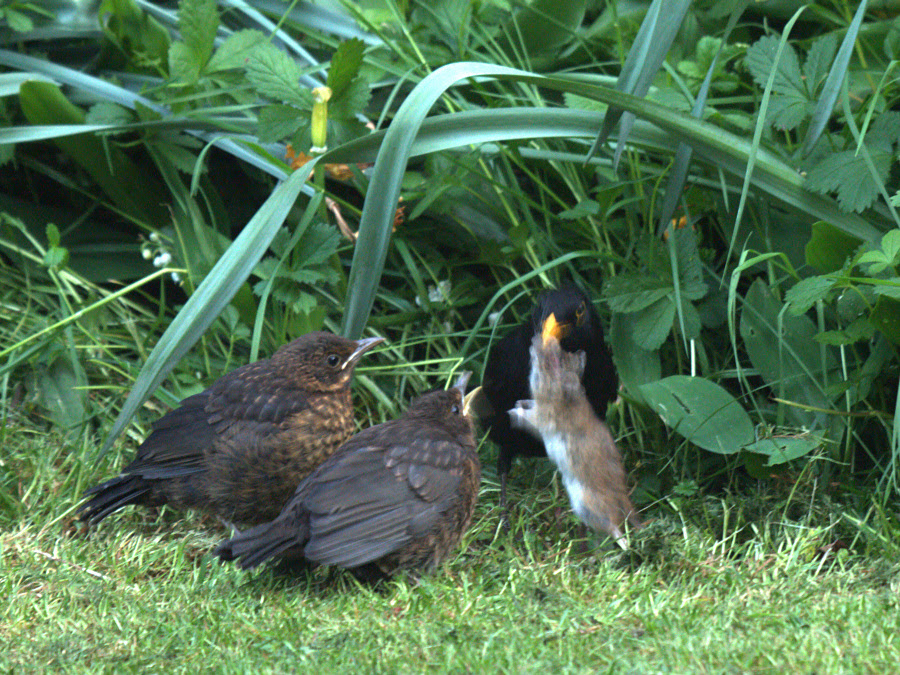 This Peter commented that "My take on all this is that the adult is inexperienced and possibly a "single dad" as we haven't seen the female or the third youngster that were around last week. I suspect that the mouse was killed by one of the local cats and "dad" saw this as an opportunity as worms are in short supply as "Andym" has suggested. I think that during the day one of the larger local birds, possibly the Sparrowhawk has taken the mouse".

Their pictures and comments are re-posted here with their very kind permission permission and they retain full copyright over both
Posted by Shenstone at 9:14 PM 1 comment: