It is with great sadness that I have to announce that Graham died on Thursday August 18th 2011, after a lengthy fight against cancer. Those who knew Graham will remember a 'gentle giant' with a lovely West Country accent and superb mutton chop side burns.

He was a long-standing member and active supporter of the Cardiff Naturalists’ Society making contributions in many ways. He sat on the society council but was perhaps best known for his tireless technical support at the indoor meetings. Graham was also an accomplished nature photographer, a skill he acquired relatively recently and he entertained members of the society with vibrant talks from the trips he and Margaret had made around the globe. 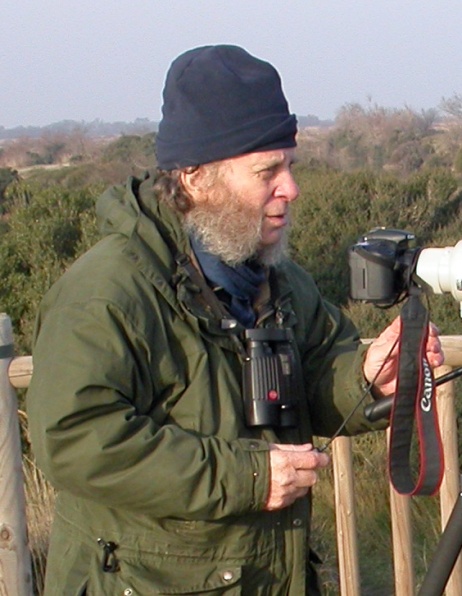 Graham was also a long-standing member of the Glamorgan Bird Club. He attended many field trips and indoor meetings, as well as giving talks on his photographic trips in the UK and abroad. Graham designed the replacement Arthur Morgan hide at Kenfig National Nature Reserve, arranged supply of the materials from his own hardwood timber merchant firm that he ran in the Vale and organised the building of the hide. Graham was very diligent in keeping records of wildfowl counts on Roath Park Lake and helping out with the British Breeding Bird Survey annually.

Graham was one of the founding members of the Glamorgan Wildlife Photographic Club and we have run the club together over the last 6 years, with the help of several other members. Graham was instrumental in developing the programme to its current successful format and his dogged determination led to the launch of the club website late in 2009. This now contains a database of almost 600 photographs taken by club members, almost a quarter of these taken by Graham himself. I have worked closely with Graham over these last 6 years and he has contributed a tremendous amount to running the club, it will be strange for him not to be there.

Graham was also an active member of the local Cardiff Group of the RSPB and local groups of the Wildlife Trust of South and West Wales, contributing widely to nature conservation and the overall appreciation of wildlife.

Graham, you will be greatly missed for these reasons and many others, and for just being you. I'm sure all those in the society who knew Graham will wish to convey their heartfelt condolences to Margaret Morgan. 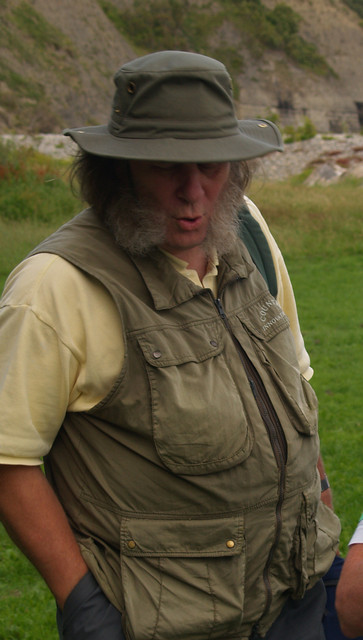 We will post more information as we have it, in the mean time the society would like to pass on our condolcences to Margaret and to all of his family and friends

Regards
Andy Kendall
Posted by Shenstone at 6:02 PM No comments:

Meet at the junction of Bute Street and James Street
Click on the location information below to see a map of the starting point
Posted by Shenstone at 9:38 PM No comments: 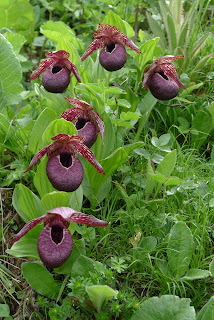 Recently returned from a botanical tour of Sichuan in western China.

The mountainsides were often decorated with colourful Prayer flags, especially near the tops of passes and near the highly decorated Monastrys.

Highly recommend the trip if you can tolerate high altitude.
Posted by Phill Blanning at 4:12 PM No comments: