All the Presidents Men and Women

No this is not a reference to the 1976 film about the Watergate Scandal and no it does not include Robert Redford or Dustin Hoffman, but it does include a few scandals and a few hero's and gives some thoughtful insight into the history of the Society and the changing history of the way people view science, culture and wildlife over the ages.

The President's pages are now all live on the website and the Society history section is now substantially complete so what does all of  this tell us.

One thing is that we have a lot of information available about some fascinating people and it has been a real pleasure to explore all of this and share it with the people of Cardiff and through the internet the world.

In doing this I have amassed a personal archive of over 1000 images, snippets of information and I have created 117 webpages with about 350 images on them totally a bit over 70Mb if information (which admittedly is a very small number in terms of file sizes these days)


Interestingly in these days of social media and where GDPR regulations are coming into force to ensure that people's personal details are kept private, it is the earliest presidents who were the easiest to research as the details of the daily lives of the forward thinking people who formed the Cardiff Naturalists' Society were documented on an almost daily basis in the local newspapers of which there were many, covering what was at that time a relatively small, but fast growing town.

The details recorded about people's attendance at scientific lectures and the events of the Society in those early days would probably have people reaching for lawyers in order to sue someone these days.


The research into those early years was massively helped by the wonderful National Library of Wales Newspapers on-line site. it is fantastic how those early newspapers (up to 1919 as far as I can tell) are scanned and OCR'd to make the information available

Also the fact that we as a society agreed and made available our Reports and Transactions to be scanned into their Welsh Journals on-line site was a wonderful boon. The same scanning and OCR process has made searching for information about former members much easier than reading through about a meter of bookshelf every time I wanted to look something up. One note on this is that not all journal copies are coming up in the searches.

The National Library have been made aware and they say that they have scanned and OCR'd them all, but there is a problem with some metadata which is preventing some issues appearing. Hopefully they will sort this out sometime soon and I will be able to perform another set of searches to see if anything more comes up


The Glamorgan Archives have also been wonderful and a number of the pictures have come from materials that we have deposited at the archives and are available for any bonafide researcher to make use of.

Things got harder to research after about the 1950's  whilst the society was still thriving at the time, the level of coverage in local newspapers started to drop and by the 1970's things seem to get very hard and it is not until the 2000's where we start to find information getting easier to find again in the internet age.

I suspect that gap will be filled in in some way with the scanning of further publications and a lot more information coming onto the internet, but there are likely to be gaps still in those years where the telephone took over from letter writing and there is nothing to place in the archives.


Also in those years the fragmentation of scientific interests led to many more specialist groups being setup and a loss in the overall place that a local general natural history society had in Cardiff's culture. Such is not uncommon, but also not always the case, but one thing is clear from my experience is that the published press have a much lower interest unless a story that could grab a headline is placed on their plate with little work for them to need to do.

Noting recent privacy aspects, we have left it up to living people as to whether they want a page in the system and some have not yet decided or got around to providing a set of information that they are happy with. There are also a few people who I have struggled to find any information about (mostly in that information blackout age) and I need to continue the search, but that will have to be as a much lower priority project.

So I may well come back and update some of those pages and it's worth keeping an eye out for updates.

Posted by Shenstone at 5:33 PM No comments: Links to this post

Many thanks to the Archives

It was a real pleasure to give a talk to them recently an as an added attraction they brought some of the CNS materials out from the archives for us to have a look at. 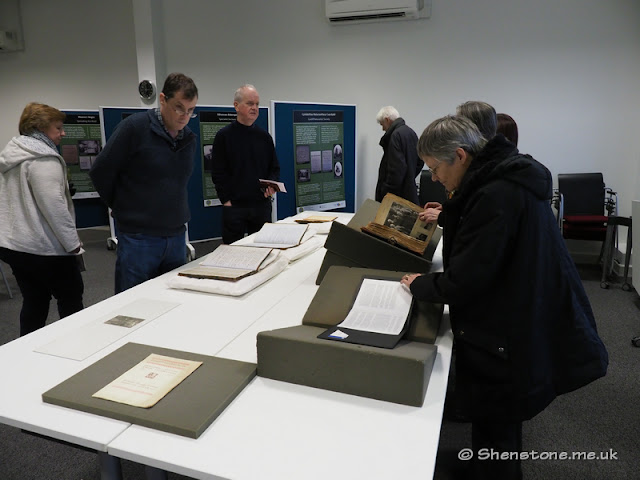 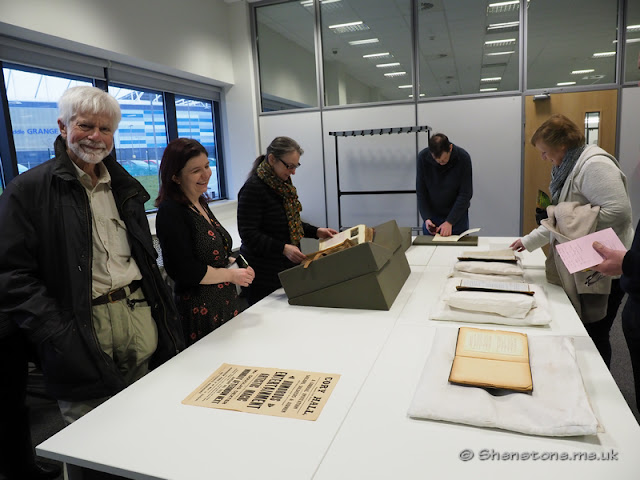 Posted by Shenstone at 5:49 PM No comments: Links to this post 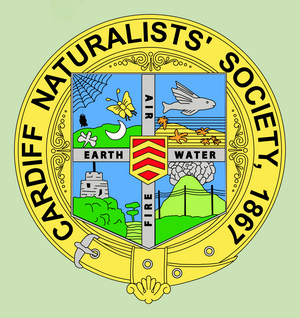 The way I have been posting these updates is from the sequence of Presidential occupancies and not the actual web pages.

I have just posted Presidential occupancy 100 that being Dr Joyce Lloyd who I am glad to say I knew and was a lovely person to talk to about wildlife adventures she had had, and someone who said she enjoyed hearing about my adventures as well. However Presidential occupancy 101 Mrs Mairead Sutherland is already on-line as we had a wonderful obituary of her in electronic format and it was easy at the start of this project to create that page.

However the number of files that have gone on-line is just 97 for the simple reason that some presidents were in post for a number of years, and that some were presidents for more than one term, just not in sequence

There are a few people who are still living who have not agreed for a profile to go on-line or have just not managed to get around to providing one. Anyway I'm still saying that 100 are on-line, and there are just 15 left to do to complete the project

Posted by Shenstone at 8:43 PM No comments: Links to this post