Outstanding and Famous Speakers of the last 150 years

As the 150th Anniversary year comes closer to drawing to a close, the weather has been so wonderful that it has been hard to find time to sit behind a computer and do more work on the pictures we took from the Society archives.

However I have managed to place another page into the 150th Anniversary pages on the website regarding Outstanding and Famous Speakers of the last 150 years (well as far as 1922) which us where I have got to for now. 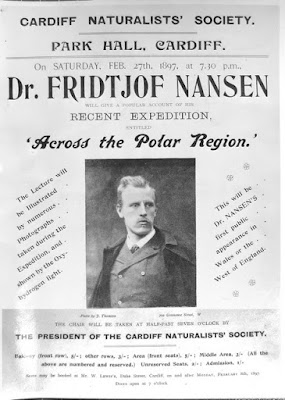 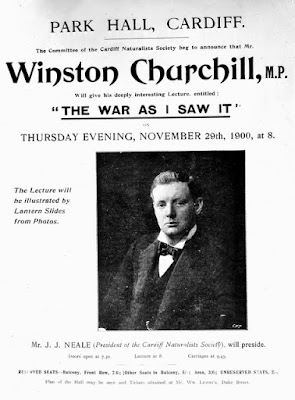 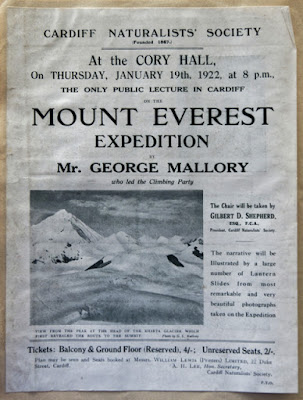 There have been some incredibly well known names who have spoken to the Society and to the public on behalf of the Society.

It was in this spirit that we put on the wonderfully successful Iolo Williams lecture at the start of our 150th anniversary year. 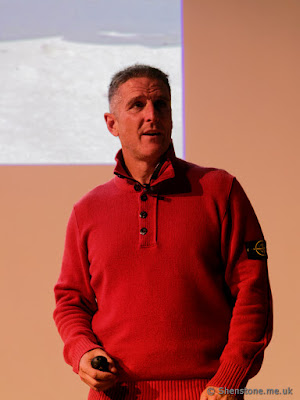 Posted by Shenstone at 9:19 PM No comments: 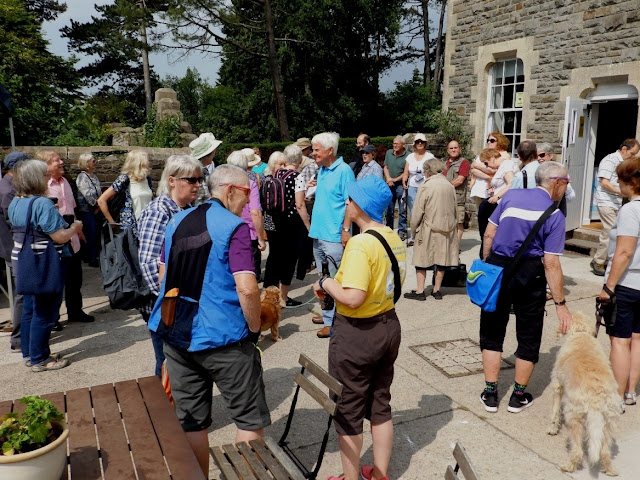 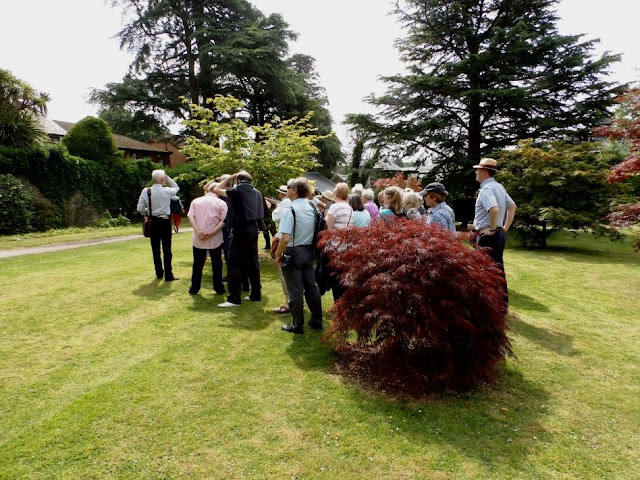 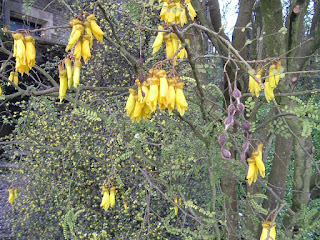 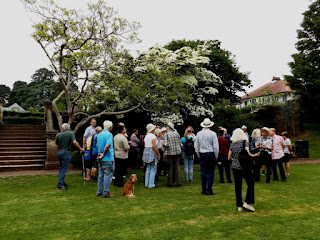 
Tree notes by Chris Powell
Posted by Stephen Nottingham at 9:25 AM No comments: