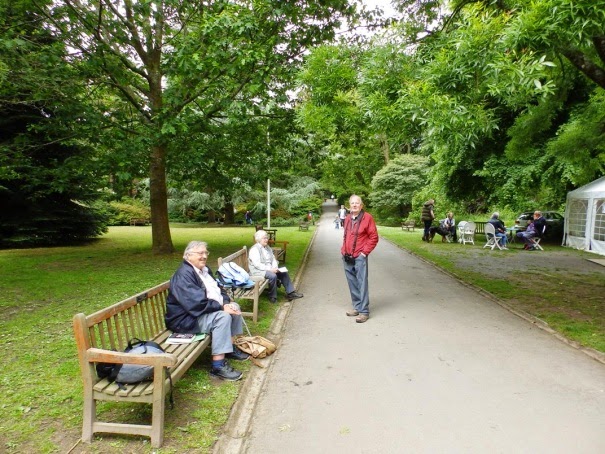 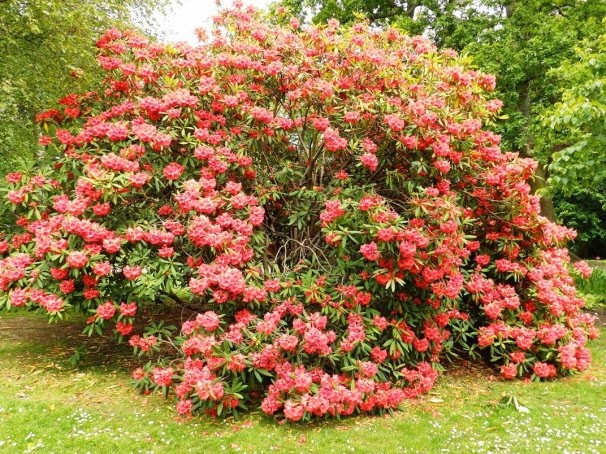 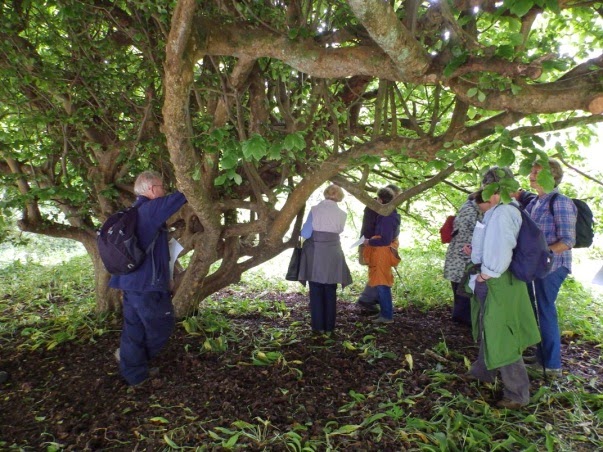 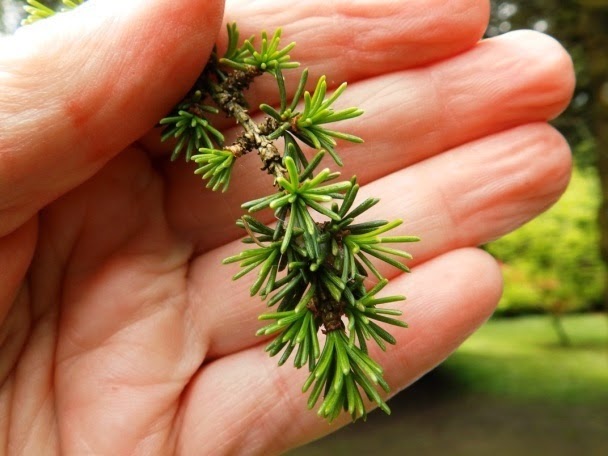 
Posted by Stephen Nottingham at 9:19 PM